A look at the approach to car design, car art and culture in Southern California. Plus, a personal post-script.
Design
January 3, 2022 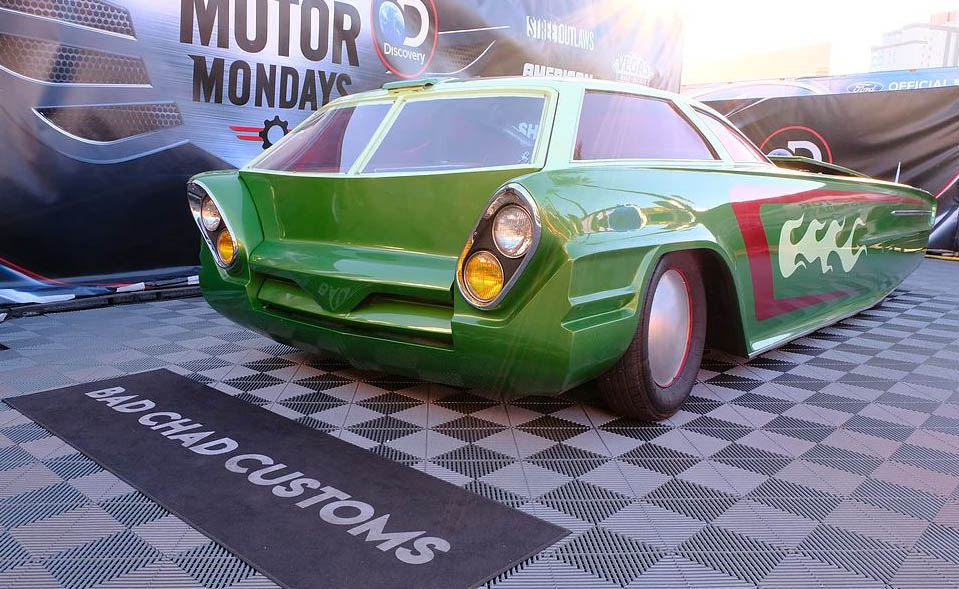 Although numerous big auto manufacturers have set up design studios outside of Detroit, Europe, and Asia and placed them in Southern California, there also have been a proliferation of custom, or “customizing” shops across the world.  Two of these shops in North America are Bad Chad Hiltz’s Green Goblin Customs in the small town of Canning, Nova Scotia and Ryan Friedlinghaus’s West Coast Customs in Burbank, California.  Both studios are personality driven while the corporate design studios are, well “corporate”, in their nature and take years to develop and produce their work on a mass scale.  Whereas the customizing shops produce one of a kind works of art in a relatively short amount of time, like Hiltz’s Green Goblin shown below (more can be seen of Bad Chad and crew on the Discovery Channel):

Hiltz’s shop consists of only 4 persons: his girlfriend Jolene who, with a Business Degree, runs the financial side, and 2 of Chad’s boyhood friends who, along with Chad, do a lot of the mechanical, sheet metal, and painting work.

In a bit of contrast, West Coast Customs takes brand new off-the-line expensive automobiles(with a few exceptions) for well-healed customers, and works mostly on the exterior bodywork, interior passenger compartment design, and sound systems.  Little of their work involves mechanical systems, not necessary given the type and condition of the cars they customize.  In addition, West Coast Customs employs many more people than Bad Chad and, like Chad, have their own TV show.  Most of their work is cosmetic and is in contrast to Chad’s complete makeover, mechanical and all, of junk cars that he purchases for next to nothing.  Ground up as it were.  But typical West Coast Custom automobile customizations are shown below, along with founder Ryan Friedlinghaus:

Ryan’s design work, at least to me, is considerably more buttoned up and clean, with an emphasis on "bling", particularly on the interior.  His coolest cars yet in my opinion are not the brand new tricked out makeovers for celebrity clients but those below, which are not a major part of Ryan’s clientele:

For those interested in motorcycle art and custom design there is Jesse James’s Monster Garage, now located in Austin in its reincarnated form.

In regard to the other end of auto design, the design of the mass produced automobile, and the current concentration of bigtime design studios in Southern California (as well as now with Tesla in which was started in Northern California,) a map below shows some of the locations of such:

Whether or not one considers mass produced Mazdas or BMWs to be Car Art or design that is even considered art, there is a lot of time, effort, and money put into design by the big auto companies.  Incidentally, the BMW M class was invented just for the American market by American designers who felt American drivers wanted more from an auto than just transportation.  Big auto companies hire a lot of talent, and it is not just for a short while, it is for a big-time career that will last.  And where do these young hot shot designers come from?  The Art Center in Pasadena, mostly.  It is another reason for the massing of design studios in SoCal, besides the car culture itself.

I realize that Detroit has car history, but southern California after the Second World War is where hot rod culture, including hot rod art and design, started.  Apparently returning servicemen and women who knew how to repair a P51 fighter had skills easily translatable to working on and souping up cars, especially ’32 Fords, the iconic body used for most hotrods.  A really good book on this subject is this:

Also, a good discussion on the subject of SoCal automobile design studios is the podcast “iDriveSoCal”.

There is a description online of what it is like inside of one of the biggest and baddest corporate design studios in LA and that is of Honda’s Acura Lab, HERE.

What strikes me the most after reading this article is how complicated their design process is, as compared to the one off design process of Bad Chad’s.  The numbers of persons involved is rather mind-boggling.  The process is very similar to an architectural firm however in that they start with hand sketches which are quickly digitized and then translated into clay models.  Clay models take up to 3 days to be robotically created and another few days to be smoothed out.  The article mentions at that point the model is “digitized again” (how?) and refined further.  Refined digital drawings are then again created as another 3-day clay model.  The changes are infinitesimally small between the phases.  And this is just for the exterior body.  The interior and colors are a whole other design path.  Companies like Honda have the money to pursue this process, one would assume, and it IS another way to pursue design, especially when one considers it will be mass produced by the thousands and terms like DRG (down the road graphic, which is its “visual signature” on the highway) become the competitive edge the company is looking for.

PS: I have to insert here my own hot car that I owned back in the day. An exact copy, including the color, is shown on the cover of Muscle Car magazine below. Granted, I could not afford a new 1964 GTO since I was a small child, but years later I was able to purchase and restore one. Its original invoice was still in the glove compartment when I bought it as shown below. My GTO, like this one on the cover of the magazine, had a 389 cubic inch engine, 4 speed manual transmission, red line tires, and 0-60 in 6seconds.  I did modify it with 3- 2barrel carburetors, replacing the production 4 barrel one.  It was the fastest production muscle car ever made. The magazine cover says so:

Unfortunately its demise would come on a couple of occasions: the first is was inundated with a flood on the street where I was living at the time as shown in the lower left corner of the first 2 photos below:

Then, as if that were not enough, a year or so later the police knocked on my door in the middle of the night to tell me that some hit and run driver had crashed into the back of it as it was parked in this same location on the street.  Here are the results:

That ended my restoration story.  I realize it is not the main subject of this blog, but it is aligned in that car art and muscle car design had in 1964 migrated over to the big corporate (Pontiac) world from the post WW2 southern California hot rod culture. I, like others, wanted a piece of that, and this car was the first of that mass produced genre. 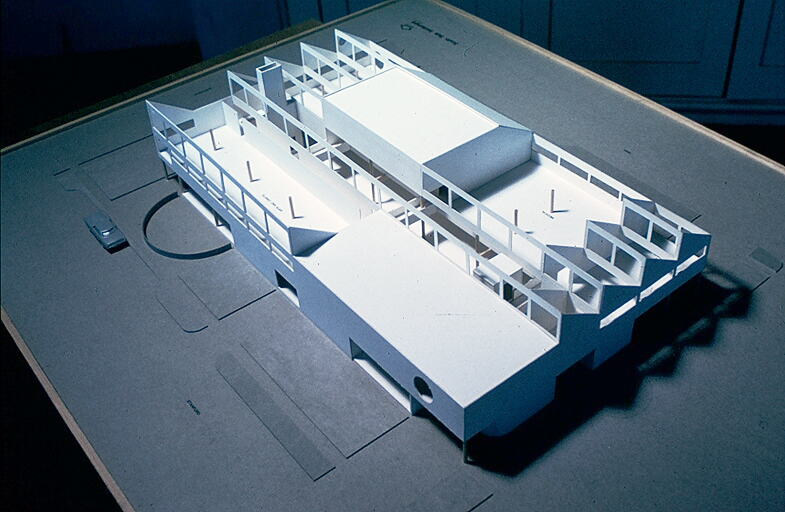 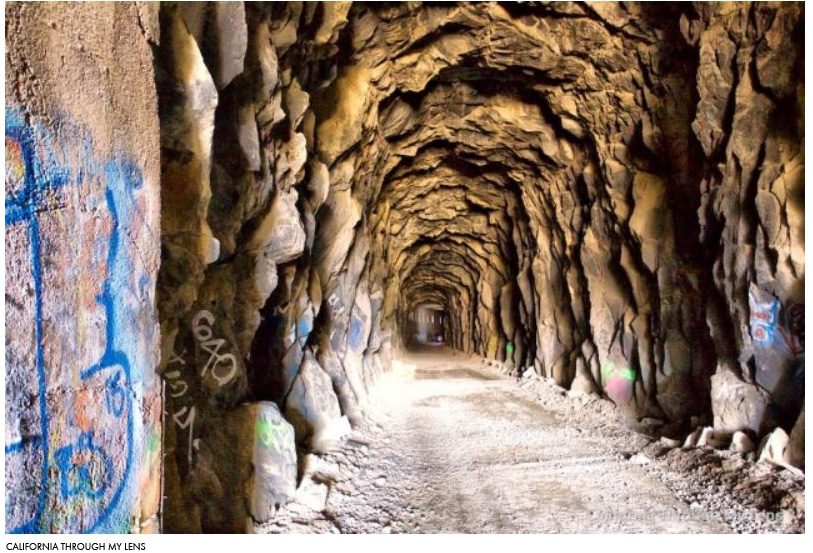 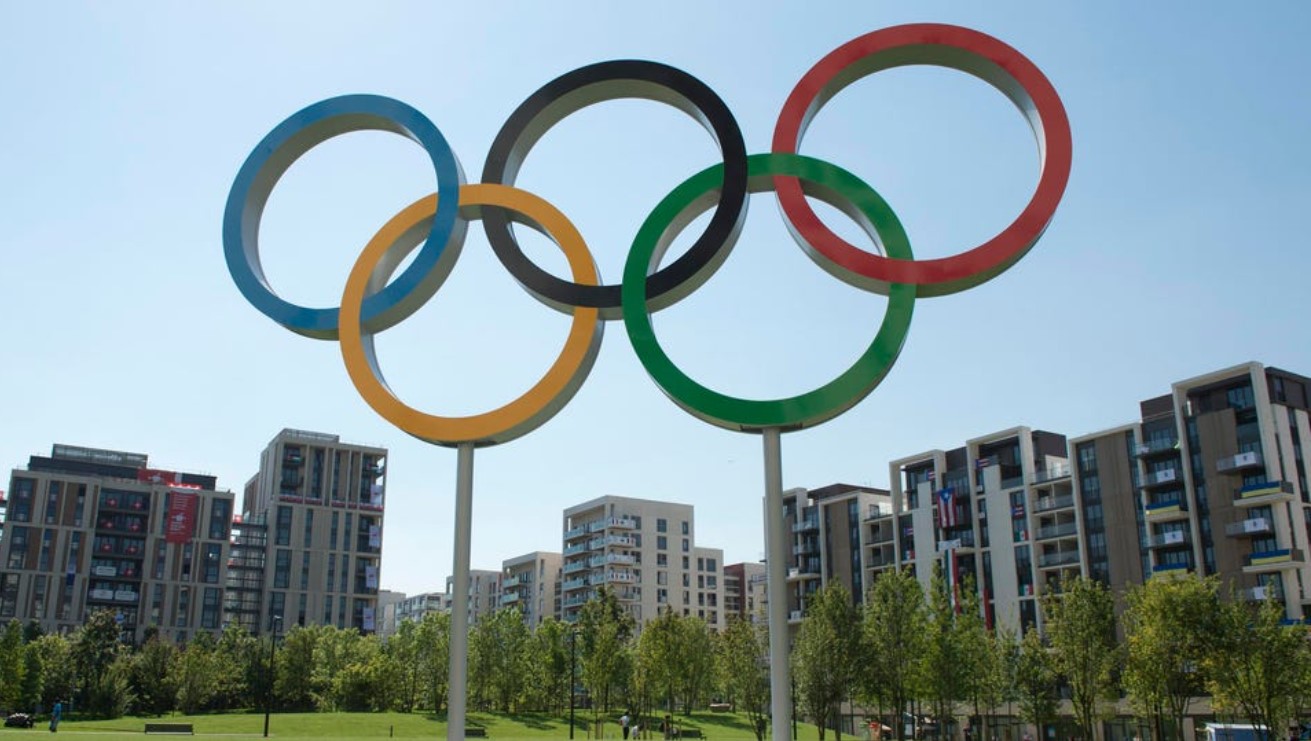