Operation Breakthrough and What Followed

A look at industrialized housing and the Operation Breakthrough program.
Musings
February 1, 2021 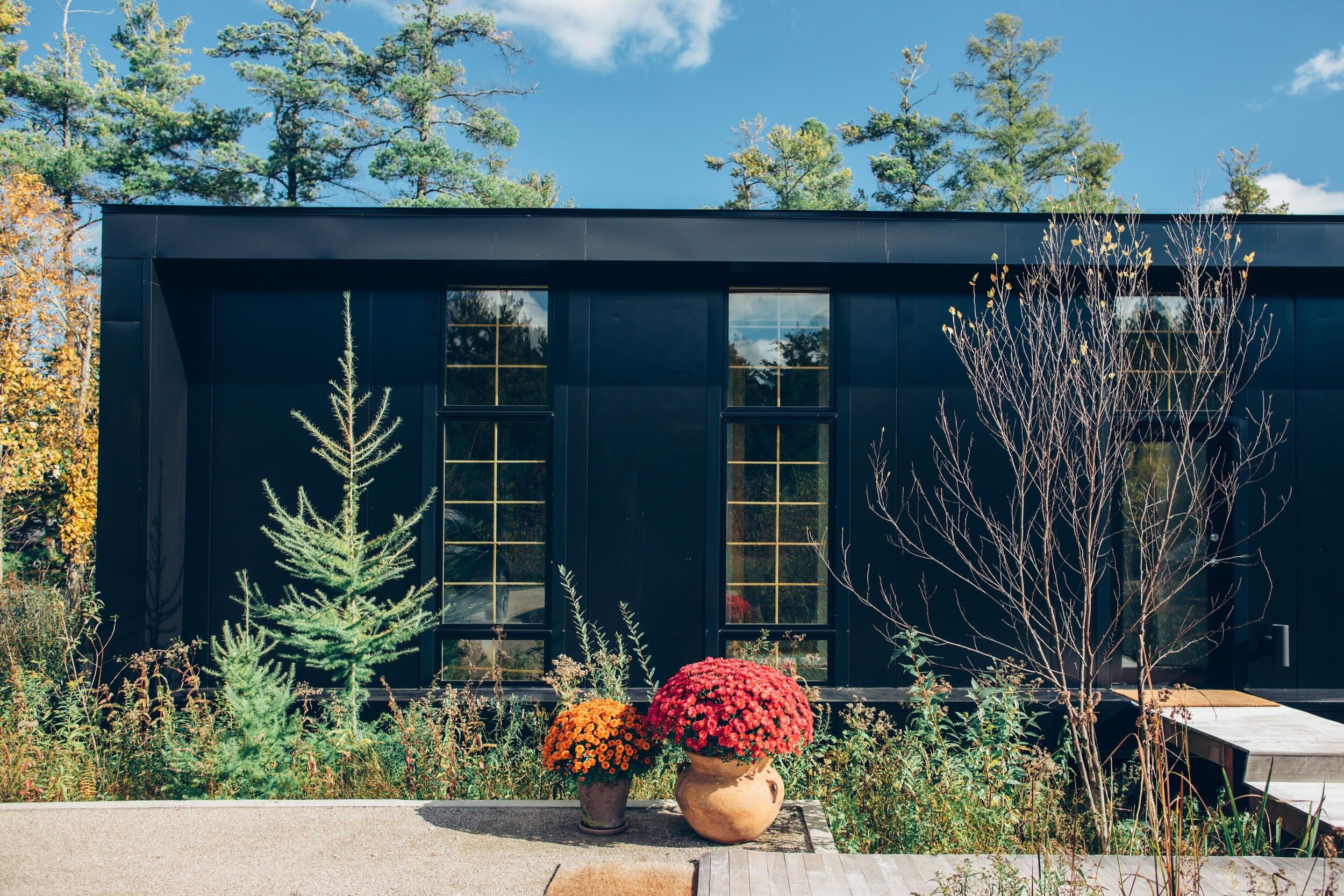 One thing that has fascinated me over the years is the groundbreaking Operation Breakthrough program sponsored by the Department of Housing and Urban Development in 1969. And I wonder whatever happened to the program?  This was a time when I was in architecture school and deeply involved and interested in the notion of industrialized housing and how it was going to save the world. The program sponsored 20 manufacturers, big ones like Boeing and Alcoa Aluminum, to come up with ways to mass produce in a factory housing units and to actually build and install them on 9 scattered sites across the country.  Which they did.  And most of these are still standing. While the projects started out as an idea to use non-traditional building materials like steel and concrete built in a factory, it turned out in the end to be just a small gesture when examining what was actually built. Most of what was completed was traditional stick built wood stud walls tilted up into place.  Sometimes on a site-built concrete frame.  Not the fruition of the original idea of building the entire unit in a factory, delivering on a train or on a truck that fit on an interstate highway, and placed into place with a gigantic crane:

This is not what we had in mind as architecture students when the Federal Government announced the program.

So…looking at it from the opposite side, restoring old houses like Erin and Ben do on the tv show Home Town, it got me thinking about restoring one of the Lustron pre manufactured metal homes in my hometown of Cambridge, Ohio.  The difference being that in Laurel, Mississippi, the homes that they look at on tv are all made of wood. Wood burns, leaks, is susceptible to mold and rot, shrinks, and for all intents and purposes is a pretty crummy building material.  But it is cheap.  And it is warm and inviting.  So be it.

But I nominate Ben and Erin to approach the owners of the one and only Lustron metal home in Cambridge. I think it would be a candidate for them if they were so inclined to move north from Mississippi and look at working in metal.

Here it is as far as I can determine: I’m wondering if in Erin’s words if it can have, along with the dozens of others throughout the Midwest, its “moment”:

There is a history though of shipping parts of a building in kits to a prepared site going back to the late 19th Century with the pattern houses one could order from Sears and Roebuck.  But fast forward to post WWII America and we have a post war industry geared up to make things, especially things made of metal.  Along comes a company like Lustron Homes in the Midwest and Convair Aircraft Company in southern California, who manufactured something called Fleet Homes: both examples are completely of metal building products made in a factory BUT assembled on site, just like a traditional home, but much faster. Lustron claimed all of the parts can be delivered to the site IN TWO TRUCKS and assembled IN TWO DAYS.  The entire house is seen laid out on the ground in the photo below:

The Corsair Aircraft Company's Fleet Home is shown below:

These two companies, along with others, did not survive past the early ‘50’s.  The idea of not only making metal building parts in a factory evolved over time into the ideas being promoted by Operation Breakthrough: that the whole building module could be built in a factory, delivered to the prepared site, and assembled there very quickly.  AirStream trailers were being built this way around the same time, however were not considered permanent like residential structures that last the length of time.  So there was a definite split in thinking after this point, and people were trying to figure out how to build a whole building module in the factory before delivery, and before site assembly.

The only project that really explored the notion of building whole modules in a factory and delivering a finished home to the site was Moshe Safdie’s Habitat project at Expo 67 in Montreal.  The difference here from what went before is that modules were concrete and not steel. And they were stacked. This is the notion that Operation Breakthrough was attempting to exploit around the same time. Only the economy of scale was not there in the Habitat project.  Too few modules to make each one economical, so the project has become an upper middle class enclave and not housing for them asses as was once conceived.  Although, it is quite an attractive upper middle class enclave at that, or it is in many people’s minds:

Moving on to other steel or concrete (non wood) residential projects, it has boiled down to many beautiful one of a kind set pieces constructed from such materials, everything from Frank Lloyd Wright’s concrete Fallingwater in Pennsylvania to several of Pierre Koening’s steel homes in Los Angeles and Carmel Valley, California:

I am a big fan of both these architects and their work in materials as alternatives to wood, BUT this was not the intention of the original Operation Breakthrough which was to solve the pre and post WWII American housing crisis by coming up with new and alternative approaches using 20thcentury technology.  (Yes there was Levittown, but they were stick built wood buildings.)

So it is yet to come, this revolution in industrialized housing.  Small steps have been made, but up until now they are all wood premanufactured modules delivered to the site and stacked together.  (There is a massive project of this type of housing near the SAP Center in San Jose for instance.)  The other methodology, again in wood, are SIP’s (Structural Insulated Panels).  They are essentially 8” of rigid insulation sandwiched together with 2 sheets of plywood (or metal) on either side.  They are dual benefitting in that they are incredibly good at insulation plus they are structural and can support heavy floor and roof loads.  The only one I have seen that looks pretty terrific is the Hygge System in Michigan:

So outside of the manufacture of metal trailers and buses for residential use and the use of premanufactured shipping containers, there has been little that has happened in this country to achieve the goals set out by the 1950’s federal Operation Breakthrough program.  I believe this will change as we proceed through the 21st Century however.  Let’s hope so. 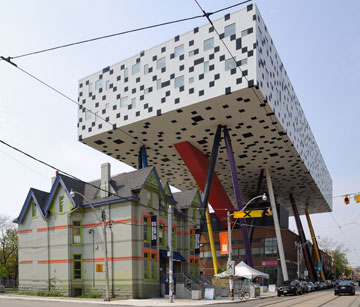